Travis Pastrana was born in Maryland, USA in 1983. By the age of 4, Pastrana was riding a motorcycle. Following national wins in junior mountain biking and, after graduating high school three years early, motocross gave Travis a taste of success.

In 2000, Travis went all-out for professional kudos, winning the 125c national championship, and finishing third overall in national Supercross. He held his X-Games gold medal for freestyle and made the national MotoX team.

In 2001, Travis became US East Supercross champion, and was voted ESPN MotoX Rider of the Year. By 2005, he had accumulated five X-Games gold medals, five Gravity Game golds and wins in Dew Tour and Red Bull X-Fighters.

Put simply, the man is amazing. Race4Change is honoured to have him on our team. See video of Travis talking up his Race4Change plans here! 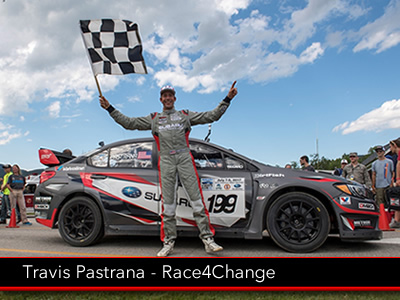 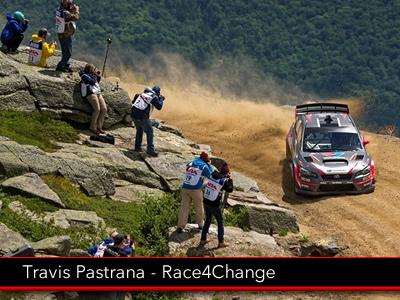