Race4Change is the brainchild of Doctor Steven Funk: an American-born entrepreneur and philanthropist, now resident in Canada.

Funk completed the 2009 Safari in a Peugeot 504 Coupe, supporting Nobel Peace Prize nominee Ingrid Munro and her Jamii Bora microfinance association. The effort promoted Jamii Bora all across East Africa and changed many lives, so the 2011 Race4Change is even bigger!

Inspired by Kenya, which he calls “a beacon of light for a troubled continent”, Funk’s 2011 Race4Change brings in others such as Tuthill Porsche, The Sager Foundation and BugBam.com: each giving time and resource in support of do-good ambition.

Race4Change’s microfinance cast has grown to include Kiva.org, Womens’ World Banking and the Microcredit Summit: big non-profit names that distribute thousands of dollars daily across the world’s poorest regions. Race4Change supporters can join the team and contribute to the effort by donating via www.race4change.org/donate. All donations go straight to the needy: none is used for rallying.

The aim of Funk’s Race4Change effort is to raise awareness of microfinance and the change it can inspire. “The third world is poor because of the developed world’s unwillingness to help,” says Funk. “This is the gap that microfinance fills. It’s access to low-cost, community-run financial services for those on low or no incomes.”

“Microfinance can be cost-effective health insurance for farmers who can’t afford to fall ill, or for mothers with busy fruit stalls who have previously been forced to sell them, to take care of ailing children. More than that, it’s what most of us take for granted: a safe place to store cash. When you live in a slum, where can you keep what little money you save? Big banks disregard those who can only deposit 50 cents a day, but the microfinance partners supporting Race4Change hold deposits worth millions of dollars, from people who can afford to save almost nothing.

“Microfinance is all about bestowing dignity and empowering the poor: particularly women. You offer people a hand up instead of a handout, and they repay that faith and trust. They repay at a minimal one or two percent, but they repay you all of your investment. On that level alone, they beat the commercial banks that choose to ignore their existence.

“Empowered women lower their fertility rates, feed and clothe their kids, keep them healthy and educate them. They build businesses and better housing. Everything you can do to help the poor helps the rest of the world, and it’s unbeatable karma. It’s the ultimate win/win situation.”

To promote microfinance to the wider Kenyan population who cannot come into the towns and cities to see the media campaigns, Race4Change.org has entered three classic Porsche 911s on the 2011 East African Safari Classic Rally, which runs from November 19-28th. 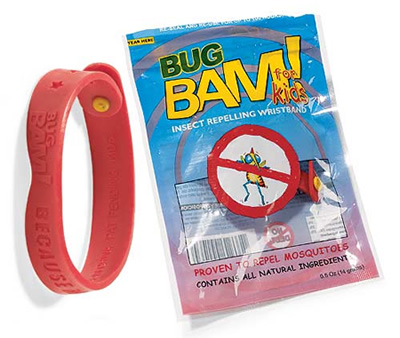